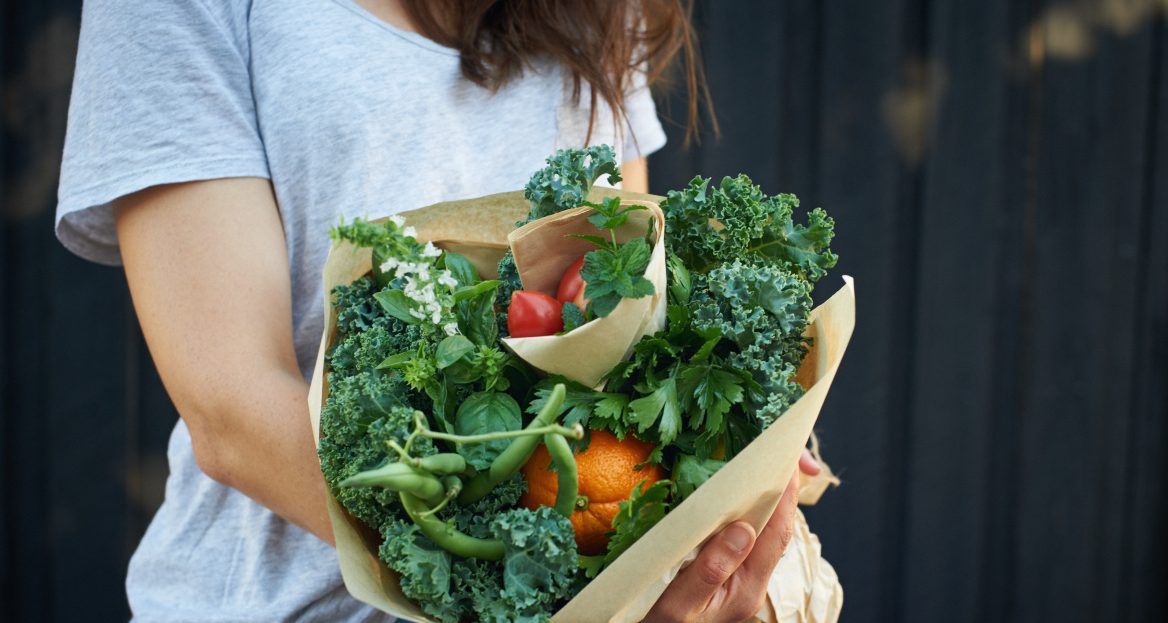 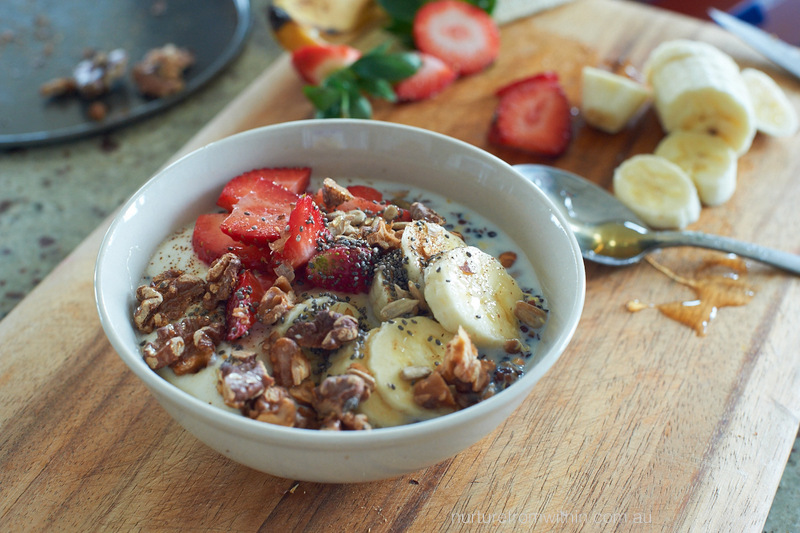 If you’ve tried quinoa, you may agree that it has a very earthy and nutty flavour. When used to make porridge it doesn’t quite have the subtle flavour and creaminess that oats or rice have (am such a fan of oat and rice porridge so to be honest quinoa porridge has never really warmed to me.. until recently).

I’ve been playing with quinoa porridge recipes this winter.. and have discovered that red and black quinoa (a mix of both) with buckwheat is a really nice porridge base. With a few additions it makes a very satisfying and warming breakfast. This porridge is definitely now one of my winter favs.

Why quinoa is so good..

While we call it a grain, quinoa is actually the seed of a plant. Native to South America, it’s been around for thousands of years, but has recently become especially popular due to it’s nutritional properties. It’s often referred to as a ‘supergrain’ as it’s gluten free and particularly high in protein (in comparison to other grains such as rice).

Including plant sources of protein such as quinoa (other examples include buckwheat, legumes, lentils, nuts and seeds) in your diet is extremely beneficial – they contain many other essential and wonderful nutrients including vitamins, minerals, phyto-chemicals and antioxidants. They are also a fantastic source of fibre, which is important for healthy digestion.

All types of quinoa (white, red and black) are equally nutritious, so it doesn’t matter which you chose. I find red and black especially nice as they have a very subtle nutty flavour. They are also particularly pretty.

Making porridge with quinoa is something I don’t do routinely (only because cooking quinoa takes a little too long in the morning). So I now make it if we have left over cooked quinoa. But if you’re interested in trying this recipe you could cook a small amount of quinoa one night to use the next morning.

If you haven’t cooked quinoa before, here is a guide:

Cooking quinoa is similar to cooking rice. Use one part rinsed quinoa to two parts water. Simmer, covered, for 15 minutes or until the liquid is absorbed and the germ turns opaque and splits from the seed – it will resemble little curls. Once drained and cooled, cooked quinoa will last a few days as long as it’s stored in an air tight container in the fridge.

This recipe is super easy. The buckwheat and seeds add crunch and balance flavour and roasted walnuts are just heavenly on top (on any type of porridge really). Natural yoghurt and sliced fruit is delicious with this porridge – it also helps mix up the grainy texture. Cinnamon and vanilla just make it especially warming.

If you love nuts it might be worth roasting a batch one evening. This way you can keep them in an air tight container and grab a handful whenever you like.. to serve with porridge, in a salad or with yoghurt. There are many great ways to enjoy roasted nuts. To roast, just spread nuts out on a sheet of baking paper, on a baking tray. Allow nuts to roast in oven until golden brown. In a preheated oven at ~150 degrees C this should only take 7-10mins, depending on your oven (I’ve burnt nuts a few times.. so check them early to be safe!)

a tiny dash of vanilla essence

A few spoonfuls of natural yoghurt

A small handful of walnuts (roasted or raw)

1. Place cooked quinoa, milk and vanilla in a small saucepan and simmer on low heat, stirring until the quinoa absorbs the milk.

2. Add buckwheat, seeds, cinnamon, a little more milk and mix all together.

3. Serve in a bowl with sliced banana and strawberries (or your choice of fruit), yoghurt, nuts, chia seeds, extra cinnamon and your sweetener of choice. 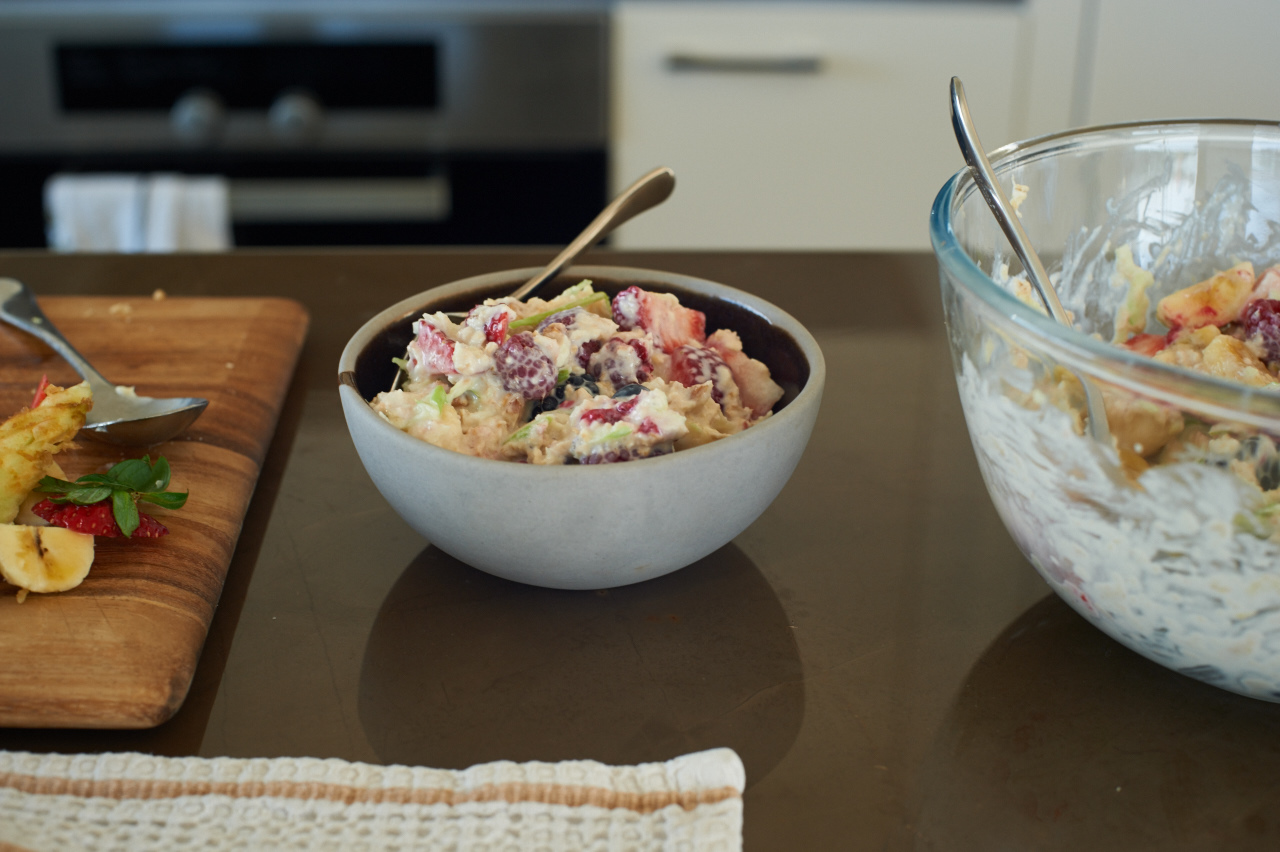 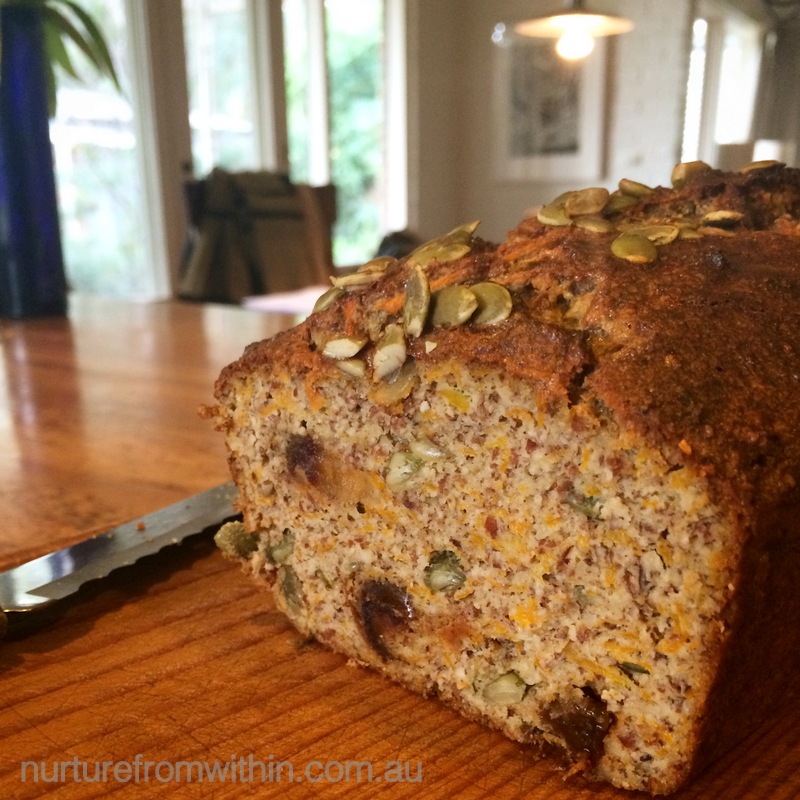 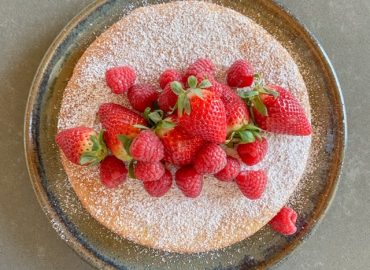